Ms. Katie Cordy is an elementary teacher who was raised in Redding, California before moving to Chico in 2015. Ms. Cordy has always had a passion for art. Her first book, All About Unicorns and Pegasus, was written when she was in kindergarten to educate her young classmates and was filled with full color illustrations. Throughout her childhood, Ms. Cordy drew on every scrap of paper available to her, and filled her world with creatures both real and imaginary. Her favorite media is pencils, watercolors, and Photoshop.

Ms. Cordy then went into an accelerated teaching program at CSU Chico to become an elementary school teacher with a minor in special education. She has had many roles in Chico Unified School District since she first became a classroom volunteer in 2015. She has worked in nine of Chico Unified’s elementary schools as well as three charter schools, spanning kindergarten through eighth grade in both general and special education classrooms.

Although her passion is teaching, writing, and illustrating, Ms. Cordy spends too much of her time reading anything she can get her hands on. A passionate supporter of her local library, Ms. Cordy’s favorite genres are fantasy, sci-fi, and historical fiction. She also loves riding horses, traveling the world, collecting the occasional Breyer model horse, and taking long, meandering walks. 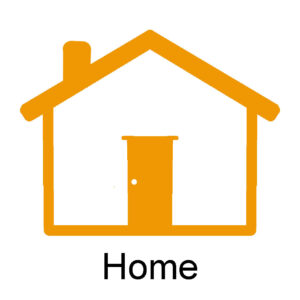 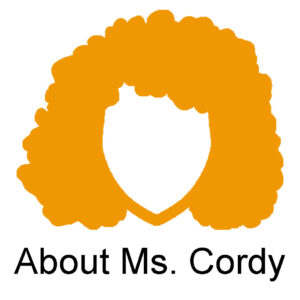 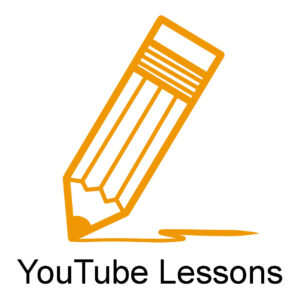 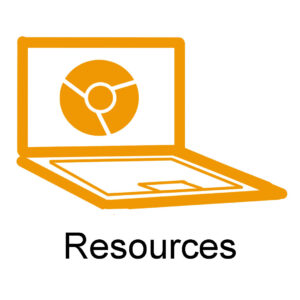 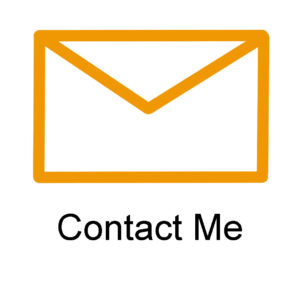